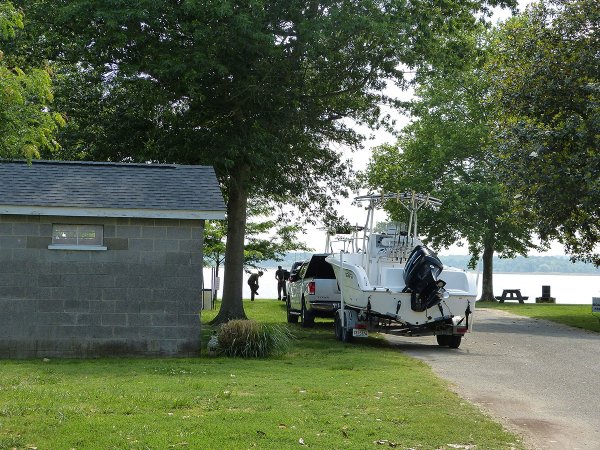 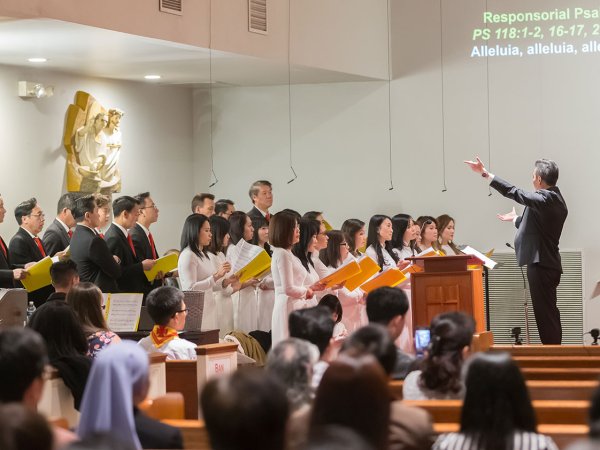 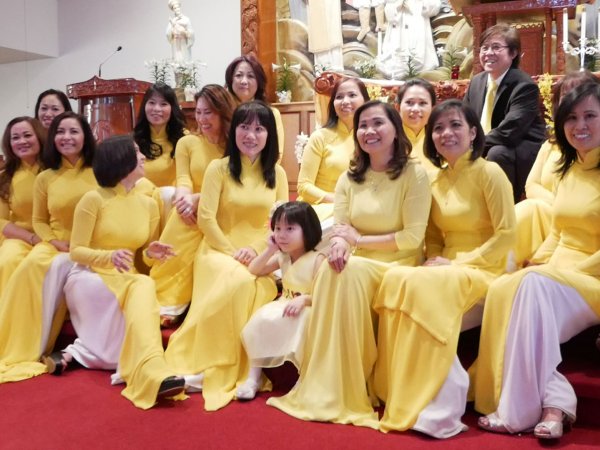 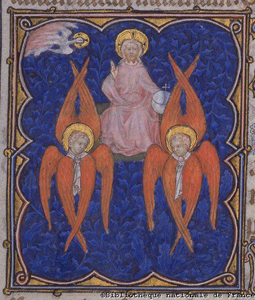 Angels of the First Sphere work as heavenly guardians of God's throne.

Seraphim (singular "Seraph"), mentioned in Isaiah 6:1-7, serve as the caretakers of God's throne and continuously shout praises: "Holy, holy, holy is the Lord of hosts. All the earth is filled with His Glory." The name Seraphim means "the burning ones."

The Seraphim have six wings; two covering their faces, two covering their bodies ("feet"), and two with which they fly. Two of which are named Seraphiel and Metatron, according to some books. Seraphiel is said to have the head of an eagle. It is said that such a bright light emanates from them that nothing, not even other angelic beings, can look upon them. It is also said that there are four of them surrounding God's throne, where they burn eternally from love and zeal for God.

Seraphim, literally "burning ones", is the plural of "seraph", more properly sarap. The word sarap/seraphim appears three times in the Torah (Numbers 21:6-8, Deuteronomy 8:15) and four times in the Book of Isaiah (6:2-6, 14:29, 30:6). In Numbers and Deuteronomy the "seraphim" are snakes/serpents - the association of snakes as "burning ones" is possibly due to the burning sensation of the poison. Isaiah also uses the word in close association with words to describes snakes (nahash, the generic word for snakes, in 14:29, andefeh, viper, in 30:6).

Isaiah's vision of seraphim in the Temple in Jerusalem is the sole instance in the Hebrew Bible of the word being used to describe celestial beings: there the winged "seraphim" attend God and have human attributes: "... I saw the Lord sitting upon a throne, high and lifted up; and His train filled the Hekhal (sanctuary). Above him stood the Seraphim; each had six wings; with two he covered his face, and with two he covered his feet, and with two he flew." (Isaiah 6:1–3) In Isaiah's vision the seraphim cry continually to each other, "Holy, holy, holy, is the Lord of hosts: the whole earth is full of His glory" (verses 2-3) before carrying out an act of purification for the prophet (verses 6-7). It is possible that these are winged snake-beings, but given that the word "seraphim" is not attached as an adjective or modifier to other snake-words ("nahash," etc.), as is the case in every other occurrence of the word, it is more probable that they are variants of the "fiery" lesser deities making up God's divine court.

"Seraphim" appear in the 2nd century BCE Book of Enoch where they are designated as drakones (δράκονες "serpents"), and are mentioned, in conjunction with the cherubim as the heavenly creatures standing nearest to the throne of God. In the late 1st century CE Book of Revelation (iv. 4-8) they are described as being forever in God's presence and praising Him constantly: "Day and night with out ceasing they sing: 'Holy, holy, holy is the Lord God Almighty, who was and is and is to come.'" They appear also in the Christian Gnostic text On the Origin of the World, described as "dragon-shaped angels". 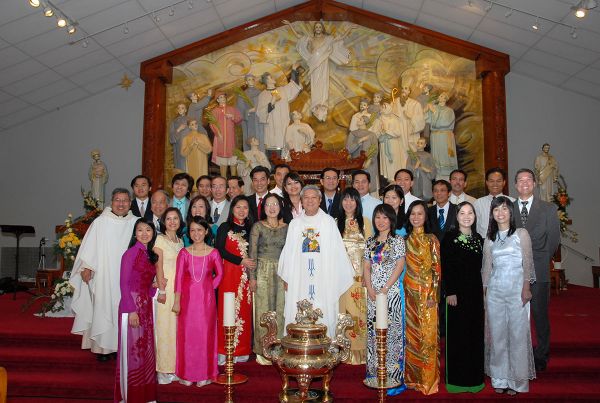 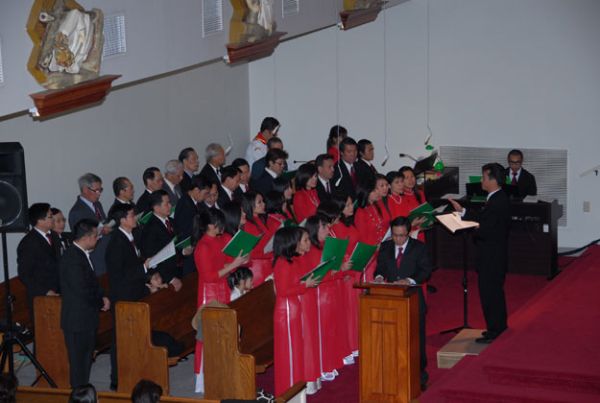 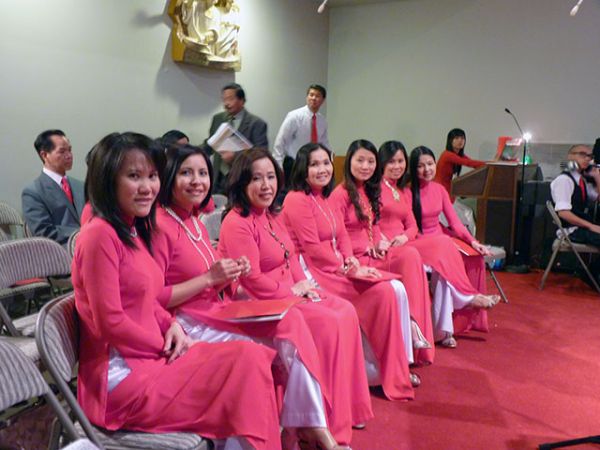 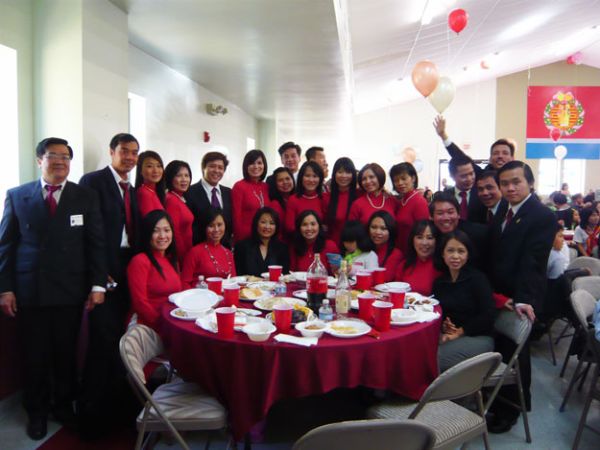 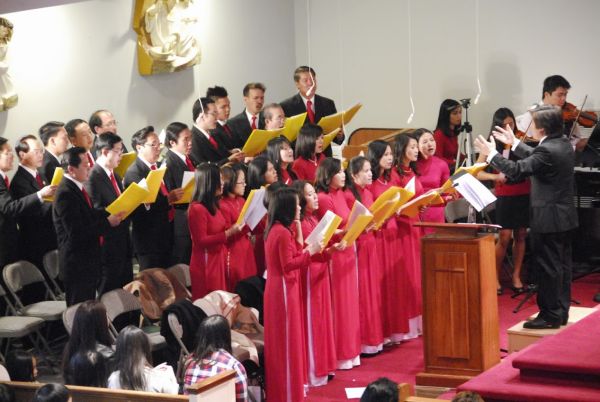 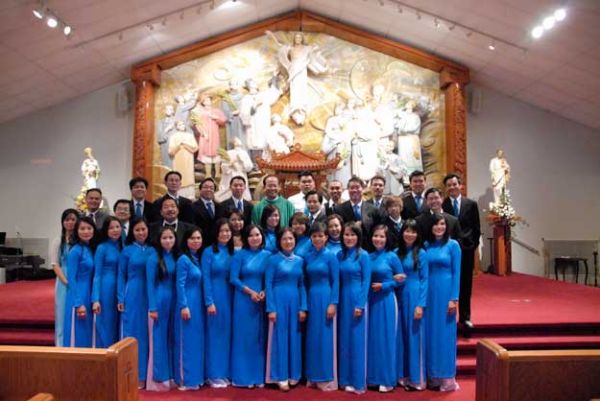 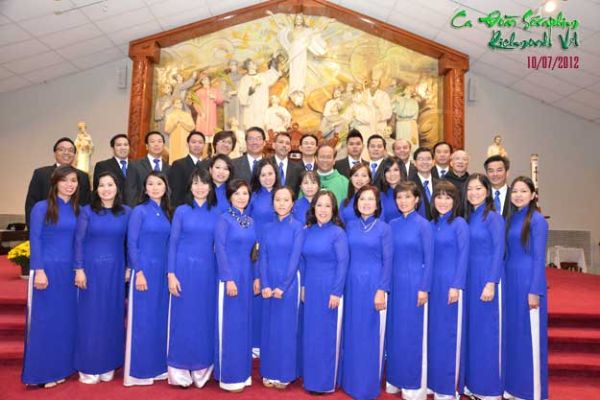 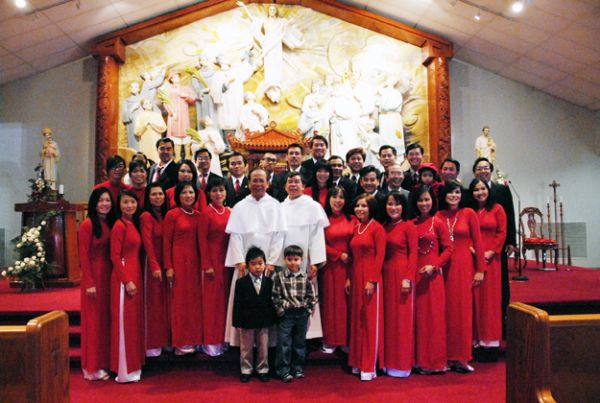 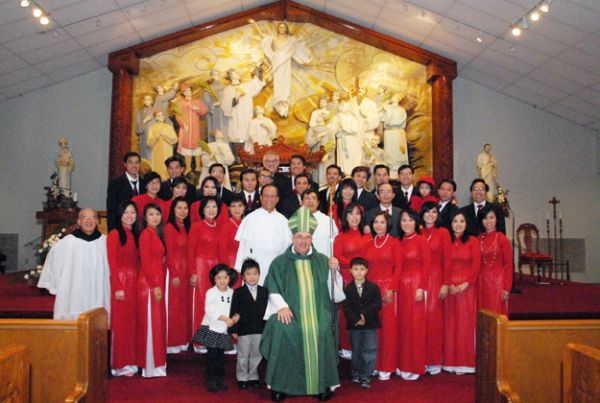 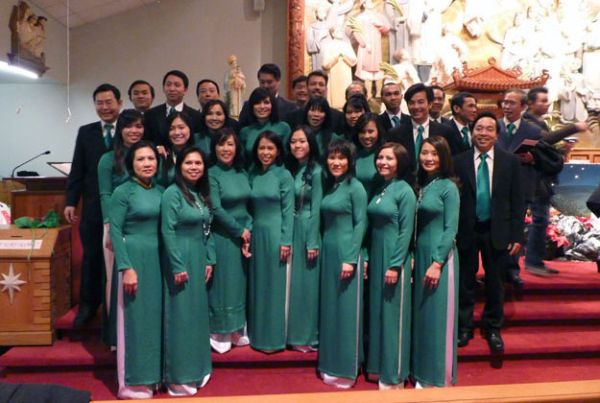 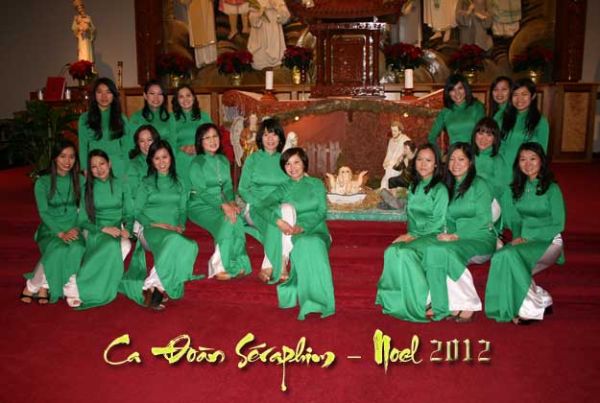 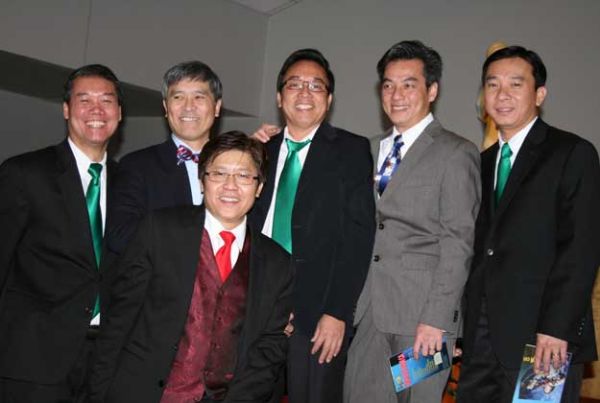 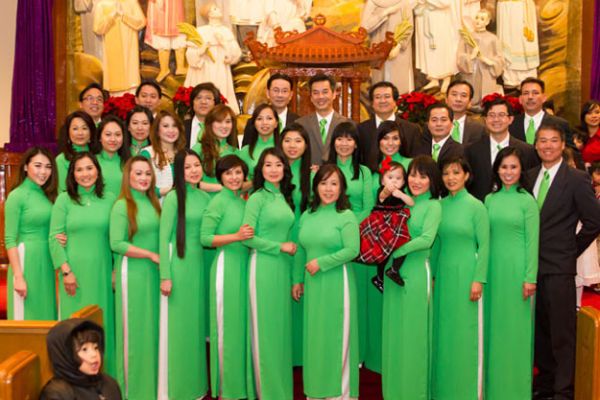 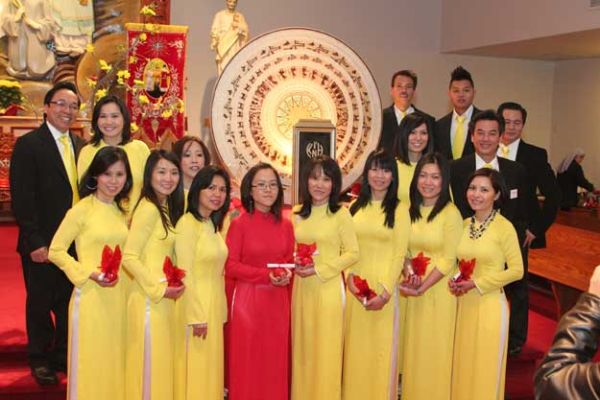 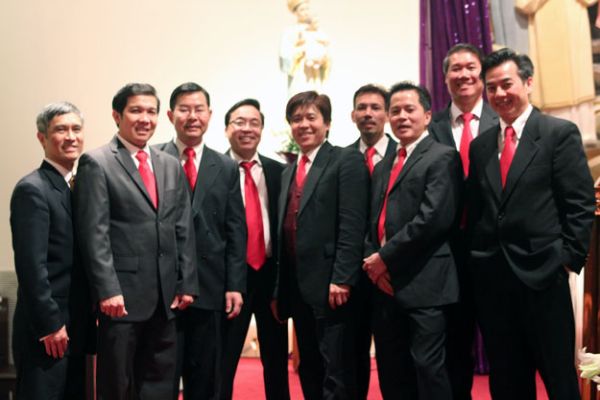 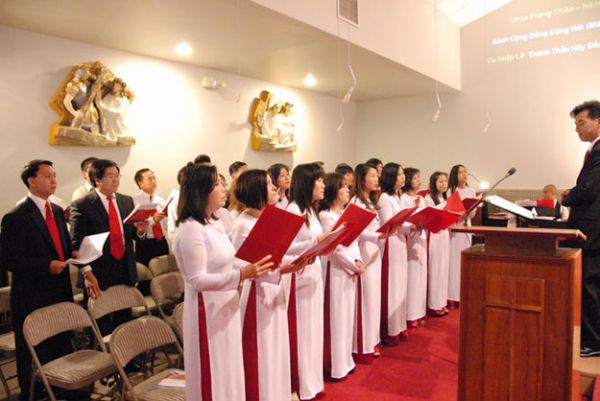 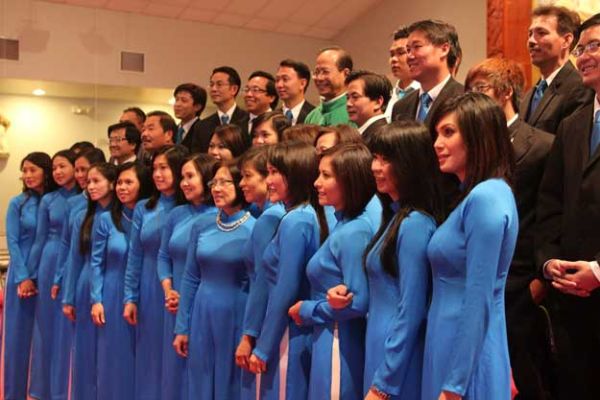 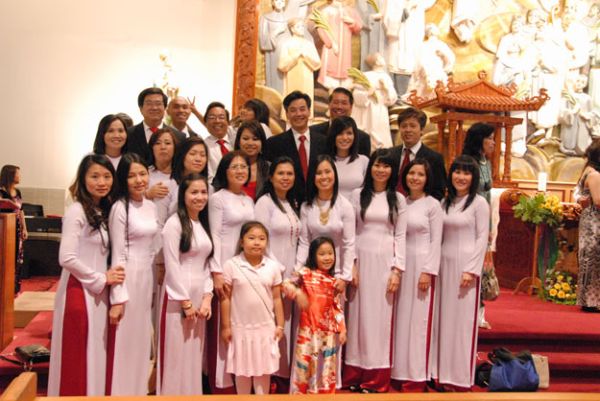 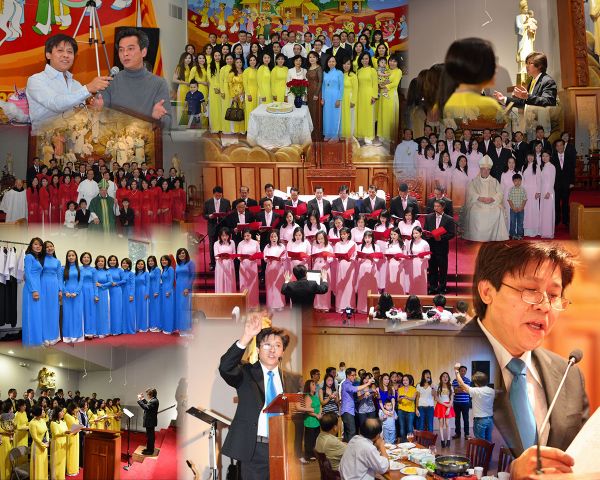 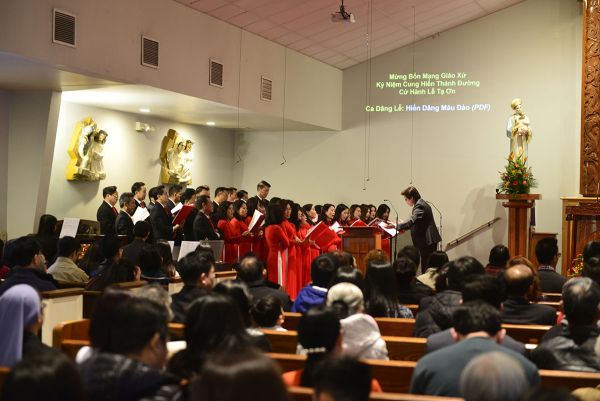 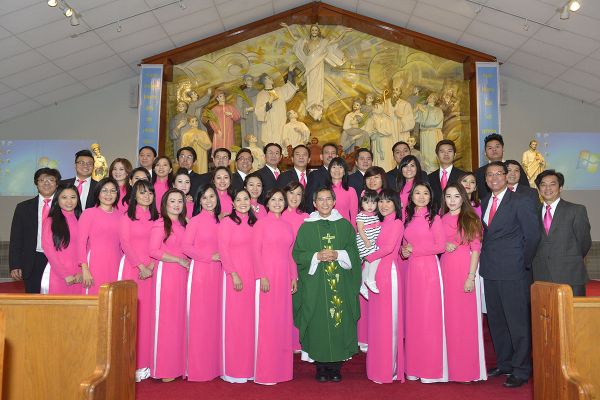 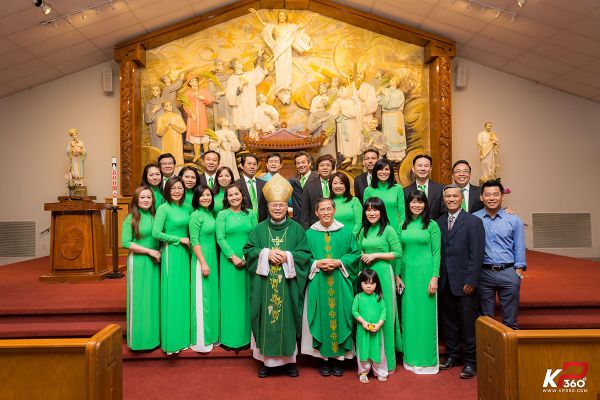 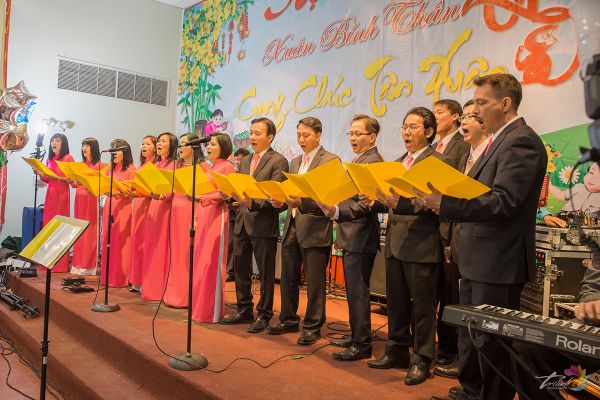 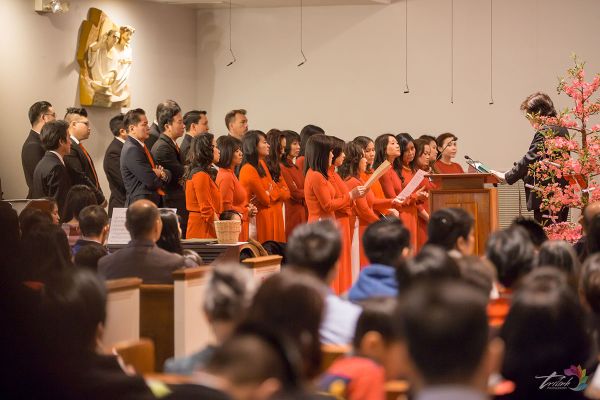 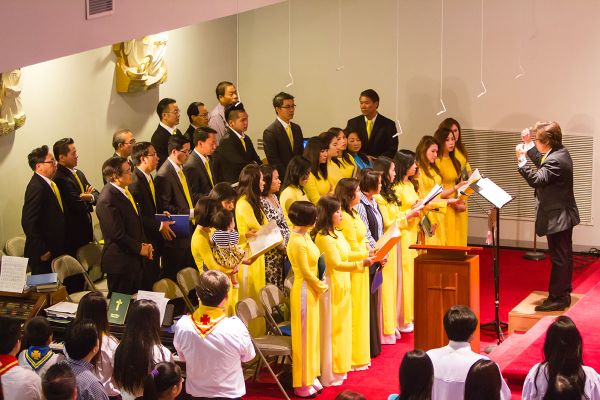